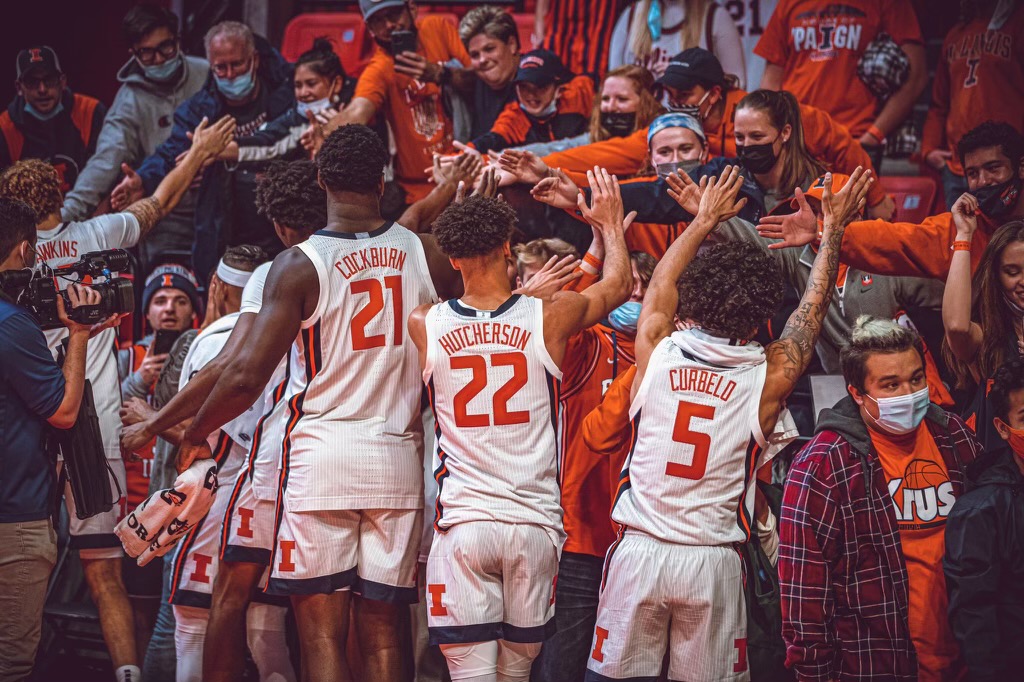 In the coming days, Illinois basketball will be announcing a suspension for All-American center and preseason big ten player of the year Kofi Cockburn. This comes and will be coming at the hands of NCAA. I won’t get into the specifics of how much or what the reason is, but many around the program and within the fanbase have a good idea. Kofi has done everything asked of him and more, to ensure he’s in good standing. Close sources have told me at the very least the first couple games of the year. But I’m told he should be back by the end of the Hall of Fame classic in Kansas City. Illinois will play Cincinnati Monday November 22nd to tip off the event.

For the group of fans who will or may get upset about this article, just remember as soon as the National media got wind of the situation, they would go tell it on the mountain and might as well be myself instead of Jeff Goodman or Jon Rothstein. I’ve known about this for several days, and with news of him being named conference player of the year, many fans won’t take this news well. The earlier the better to prepare, but as for the team, I know this will help them gain more confidence in the post with Coleman Hawkins and Omar Payne right away. We will see what Hawkins at the 5 will look like and more of Omar Payne. At least this situation is to start the season and not to finish it.

THIS ILLINI TEAM BUILT FOR SUCCESS

This stuff has been over the Twitterverse and Illini fans deserve to know and what to expect after Friday’s exhibition. Kofi won’t have to sit out this Friday’s exhibition, but this does bring to light the ridiculous nature of what’s allowed and what isn’t. Breaking the law or getting a DUI can be whatever the school decides or 1 game? This opens your eyes to how unfair NCAA can be often. I am not worried about this team and Kofi will be back before thanksgiving. I am eager to see how good this team is and can be with Kofi watching from the bench a week or two

Join 200Columns.com free for another two weeks and we will continue to Keep you updated with the last Illini news and info and follow me on Twitter @200ColumnsRy. 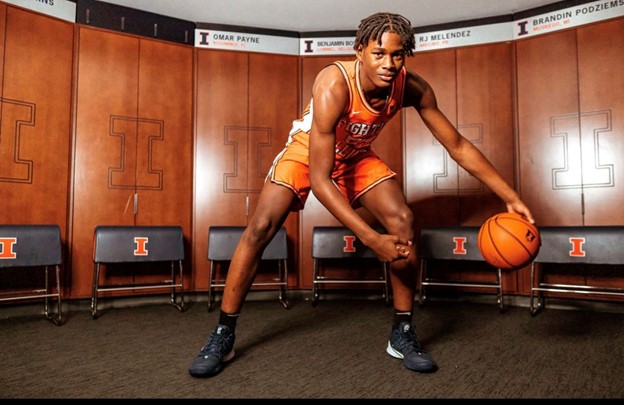